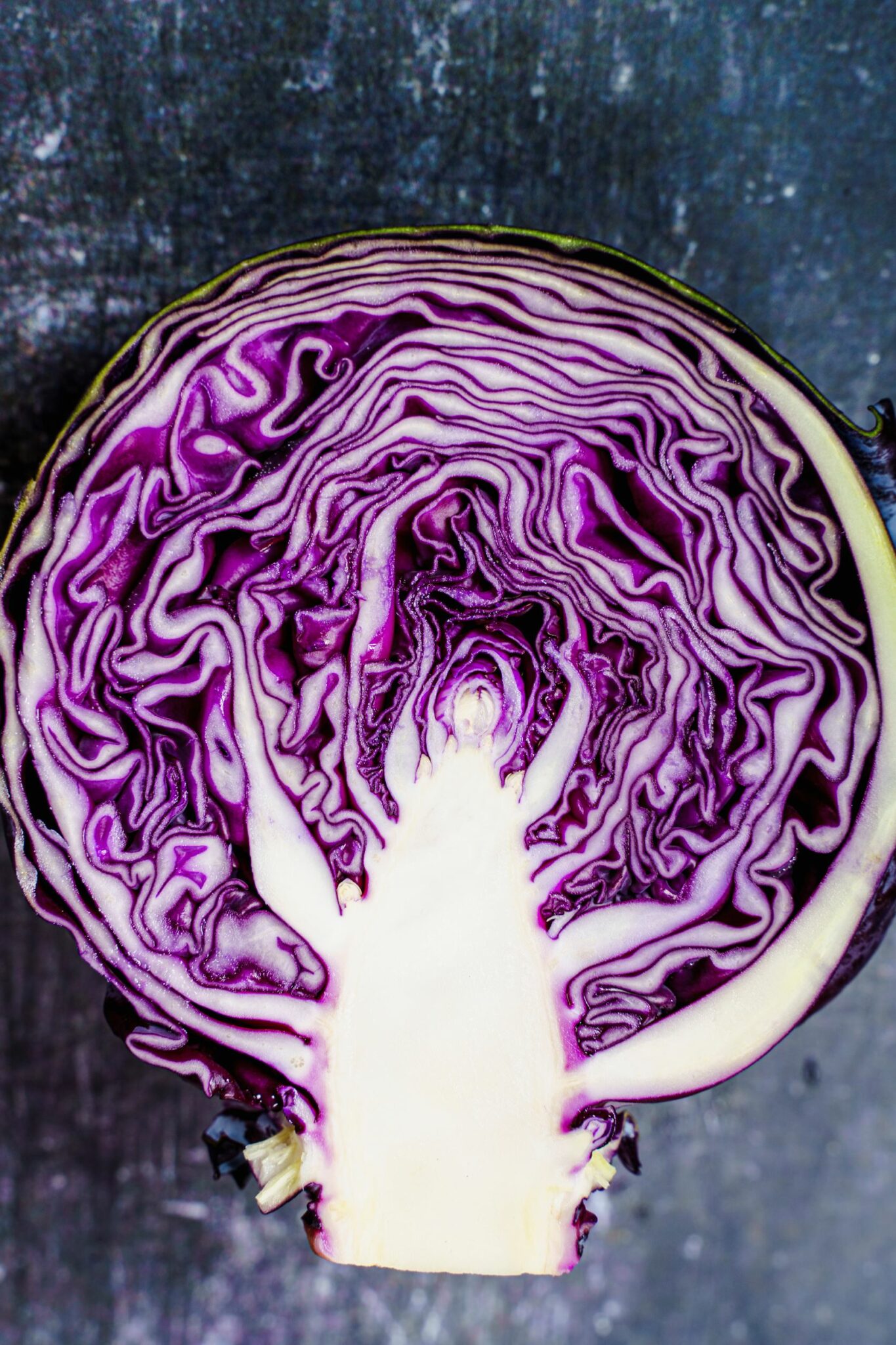 When I started to eat in a macrobiotic way 13 years ago my practice was considered weird and esoteric. When people heard that I was eating brown rice, fermented foods and avoiding sugar they looked at me with pity and worry and definitely thought that I had lost my mind.

Back then the newspapers, magazines and blogs were not full of research and information about health foods and health recommendations. Eating a whole food plant-based diet belonged to a small niche group who read dusty brown out-of-print macrobiotic books in their free time.

When I was just starting, the raw food movement was on the rise and sometimes it seemed like if you were not juicing, squeezing and blending all your (WHOLE) foods, you couldn’t proclaim anything about healthy eating. But the naive, stubborn, heretical me decided to take the road less travelled, or rather the road that was travelled by a few other crazy pilgrim nomads where the path and infrastructure was not defined and paved but marked only by the faint steps of these persistent travelers.

How is it to be a business with a product which is not yet, or perhaps never will be, popular? It’s hard. Yes, I used to see my colleagues filling their juice bars and becoming famous with their “make-a-peanut-butter-muesli-bar-every-day-and-be-happy” kind of blogs.

But then I always wondered, should I sell something to my clients just because it’s the trend or because I believe that it’s actually good? The answer was harsh and clear, ethically I couldn’t afford to follow any trends that were not in line with what I had learned, taught and stood up for as a student and teacher. This became a principle in my cooking. It’s all or nothing, it’s the whole way or no way, it’s the road not taken, take it or leave it.

It was not easy to walk the untaken road full of wild bushes and thorns. People were judging, questioning, leaving in the middle of my classes, unfollowing me, distancing themselves and cancelling me both publicly and behind closed doors (spoiler: they still do it to this day). But I enjoyed much more looking at myself in the mirror. I was teaching and cooking what I knew was right and that only.

But as I was getting used to the thorns and a career out of the limelight, I discovered that businesses like my own are perhaps not becoming superstars overnight but they do attract a steady, committed, wise, interested and “not complying with trends” kind of public. I realized that I offer a certain depth and wisdom which were perhaps not Instagrammable but attracted people who were really listening and really coming back again and again, regardless of what was trending at that moment. Depth and wisdom could only be achieved because I kept on insisting on researching and practicing the same principles for many years regardless of how popular or not they were.

But then the trends started to change and their wind started to blow in the direction of the path I was walking. The “dirty” fermentation became the coolest thing you could possibly do and so I could proudly announce more kimchi and fermentation classes. The weird miso I was using became the main ingredient of a Japanese soup called ramen which every foodie wanted to master. And to make it even more trendy, it was vegan ramen, which became my number one selling cooking class. Trend after trend, they all kept coming back, crawling.

Today I can proudly say I cook without sugar and dairy and still win my listener’s interest. Today whole grains and beans are on the rise and if you ferment your own miso and sourdough bread you’ll be quickly seen as a cooking hero and be offered a cookbook deal even way before the (very slow) rising bread has finished proofing.

Today I can be a bit louder when using the word macrobiotics, the method from which I learned about all these wonderful health foods and cooking principles. Today it’s so cool to say that I don’t eat sugar (and haven’t done for over 13 years already). I think macrobiotics can definitely raise its head now and be prouder because it was there first, it said it first and it knew back then already, way before it was a trend.

One day I will also be able to talk more openly about unpopular topics such as genetic manipulation, corruption in the vaccine and pharmaceutical industry, the use of fire as a cooking agent and more incendiary themes. For now, I’ll keep on walking this dense path full of thorns and eggshells and whisper my stories quietly so that no-one can hear me except a few passers-by who are willing to lend me a moment and an attentive ear. 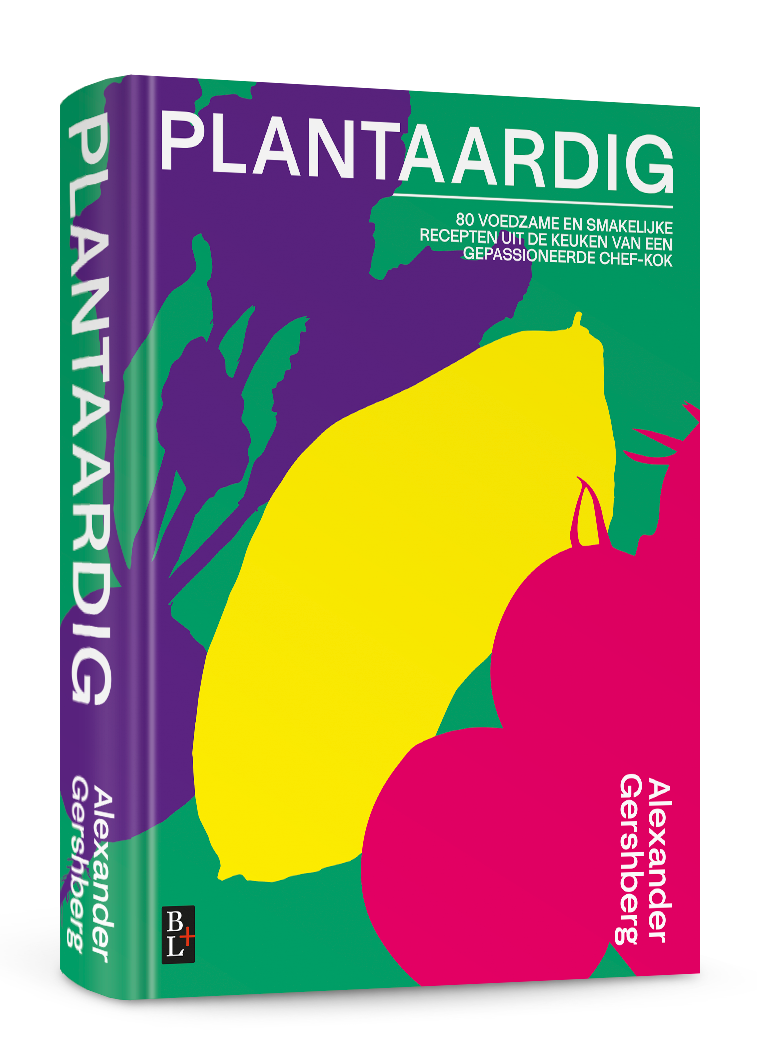 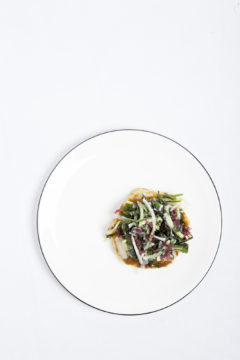 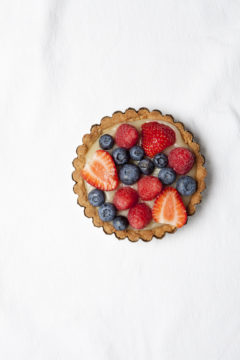