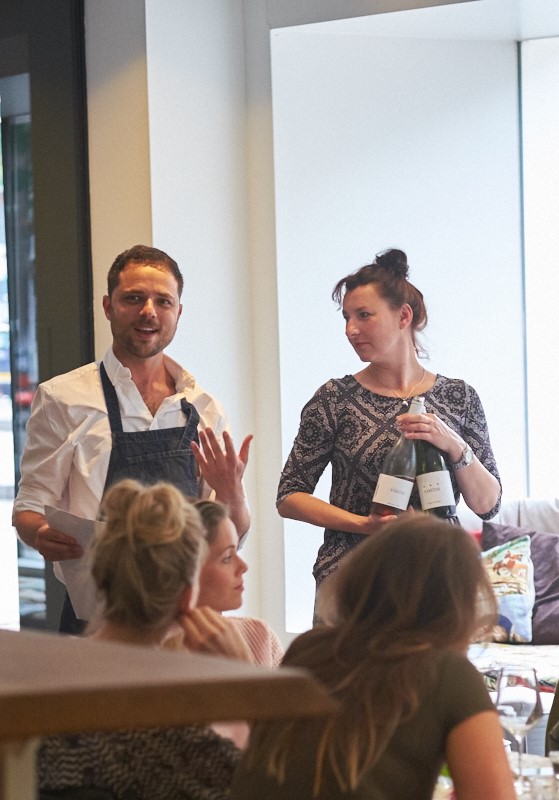 Once there was a time when I was young, or at least younger. Once there was a time that I used to cook a lot of food for a lot of people. And then I would stand in front of these people and explain to them what they were eating. There were many times like this. And there were many times that I stood in front of people and I cooked a meal in front of them. And I explained to them how it worked and how to cook it. Where did I get this courage to stand in front of all these people? And why the hell did I think I knew what I was talking about? And moreover, what I was cooking? I refuse to believe all of this, but the photos prove it did happen.

I look at all these gatherings. At all these people that used to come. I look with happiness and sadness. Will these times ever come back?

Now it is quiet. You can almost hear the voice of the universe. And those who believe in god will probably say that you can hear the wind of god passing through the world. It’s me, the wind, these photos. I look at these photos and wonder if it was a dream or not. Did all these people really get together? Did I really cook for all of them?

I am standing in front of them at a pop-up event. Smiling. Talking. Nervous. But you can’t see it on the photo. My performing skills surely did end up being used. Every time I would start to speak I would forget what the menu was. In the meantime in the kitchen, my assistants were cooking. Working hard 15 or 16 hours on their feet to prepare the food. Patricia would always be in charge of the oven. Aitziber always brought calmness into any situation. And Tamar would always make sure we will be on time, but she didn’t know it. I never told her that, but every time she was there, we were always on time. I was afraid to break the spell.

Now it is quiet. Now there is time to think and to wonder about another event, another dinner blowin’ in the wind. 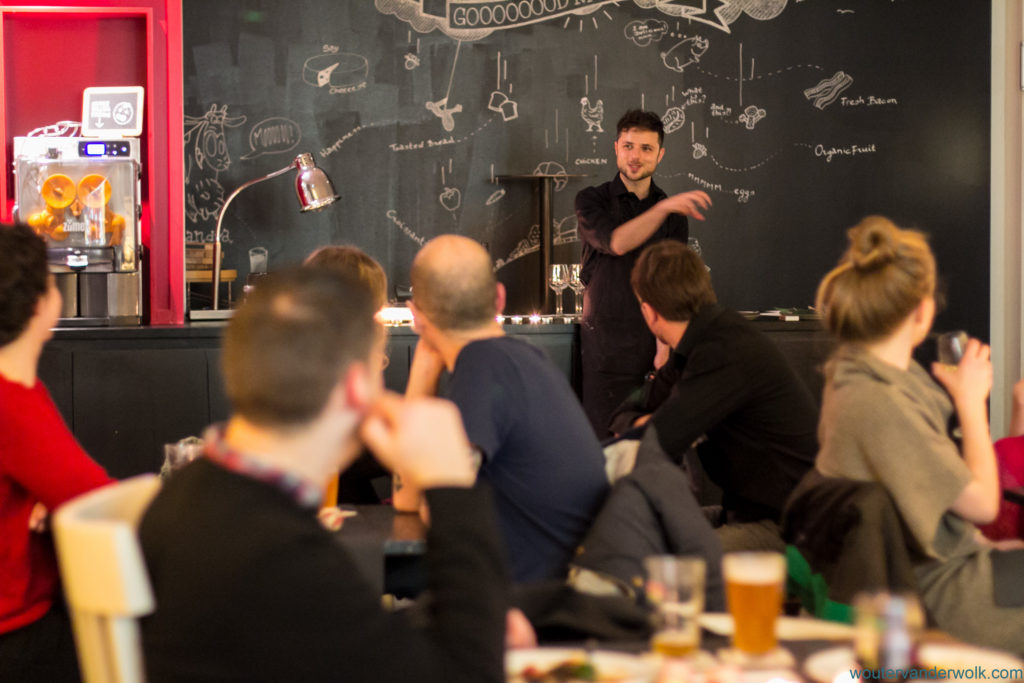 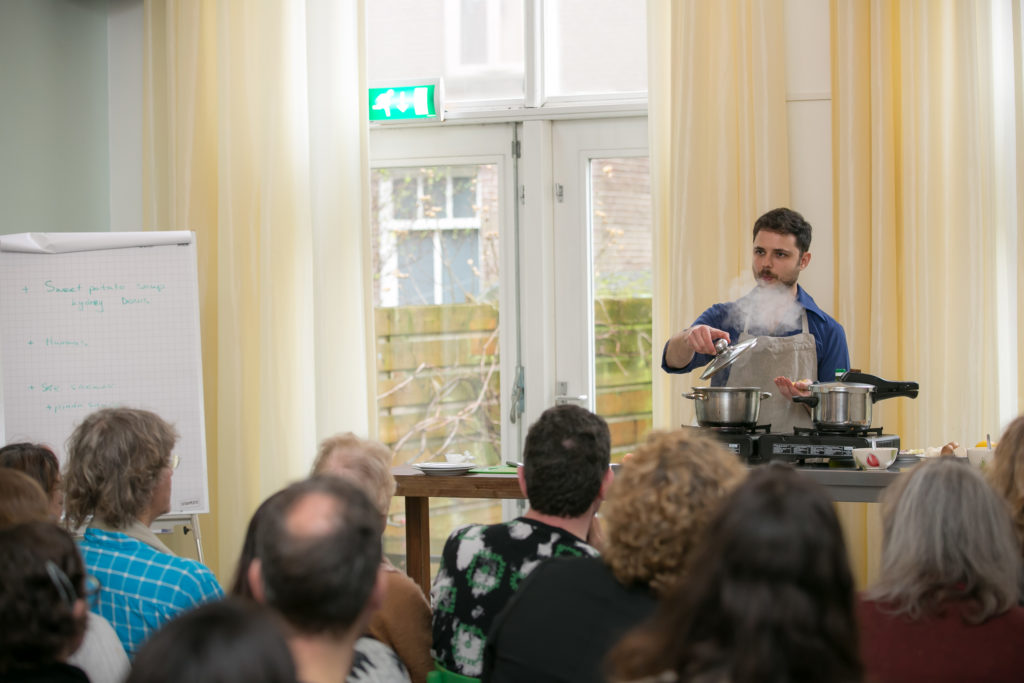 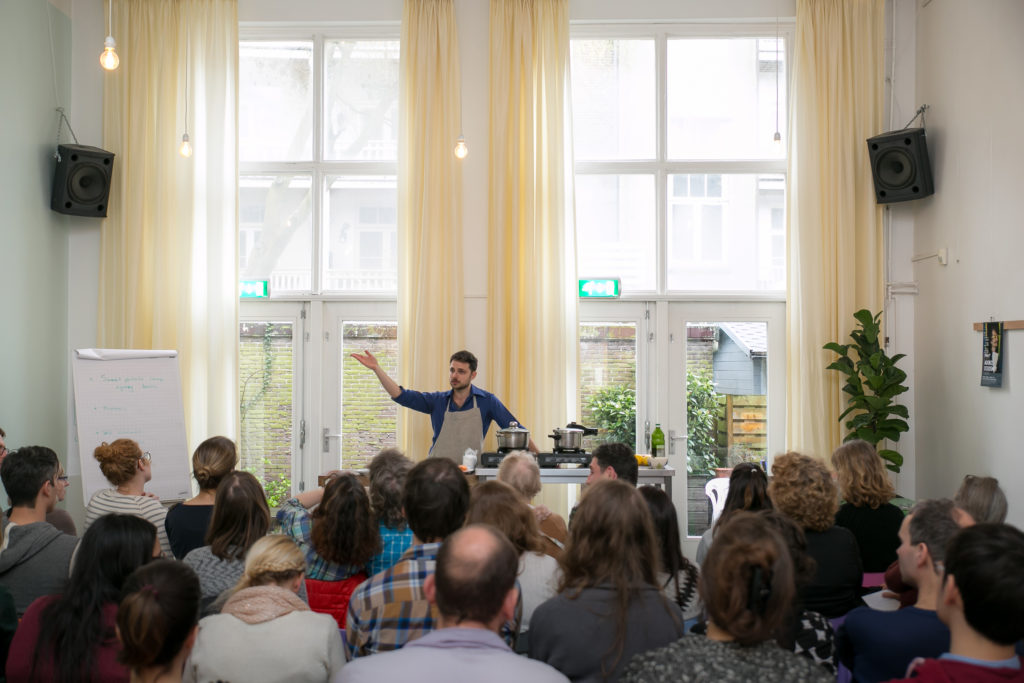 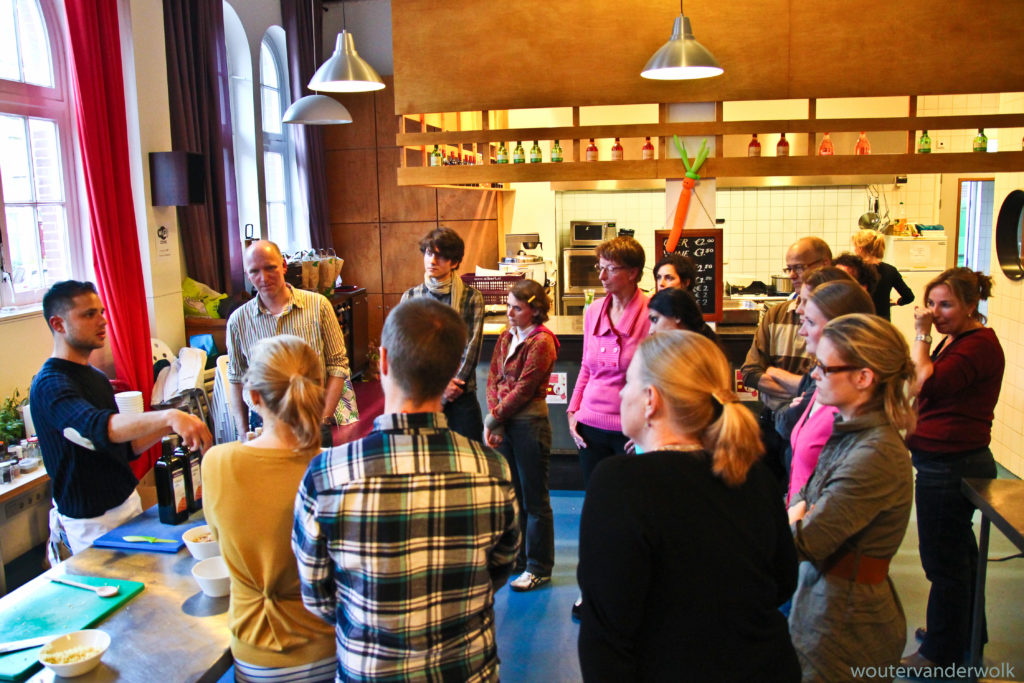 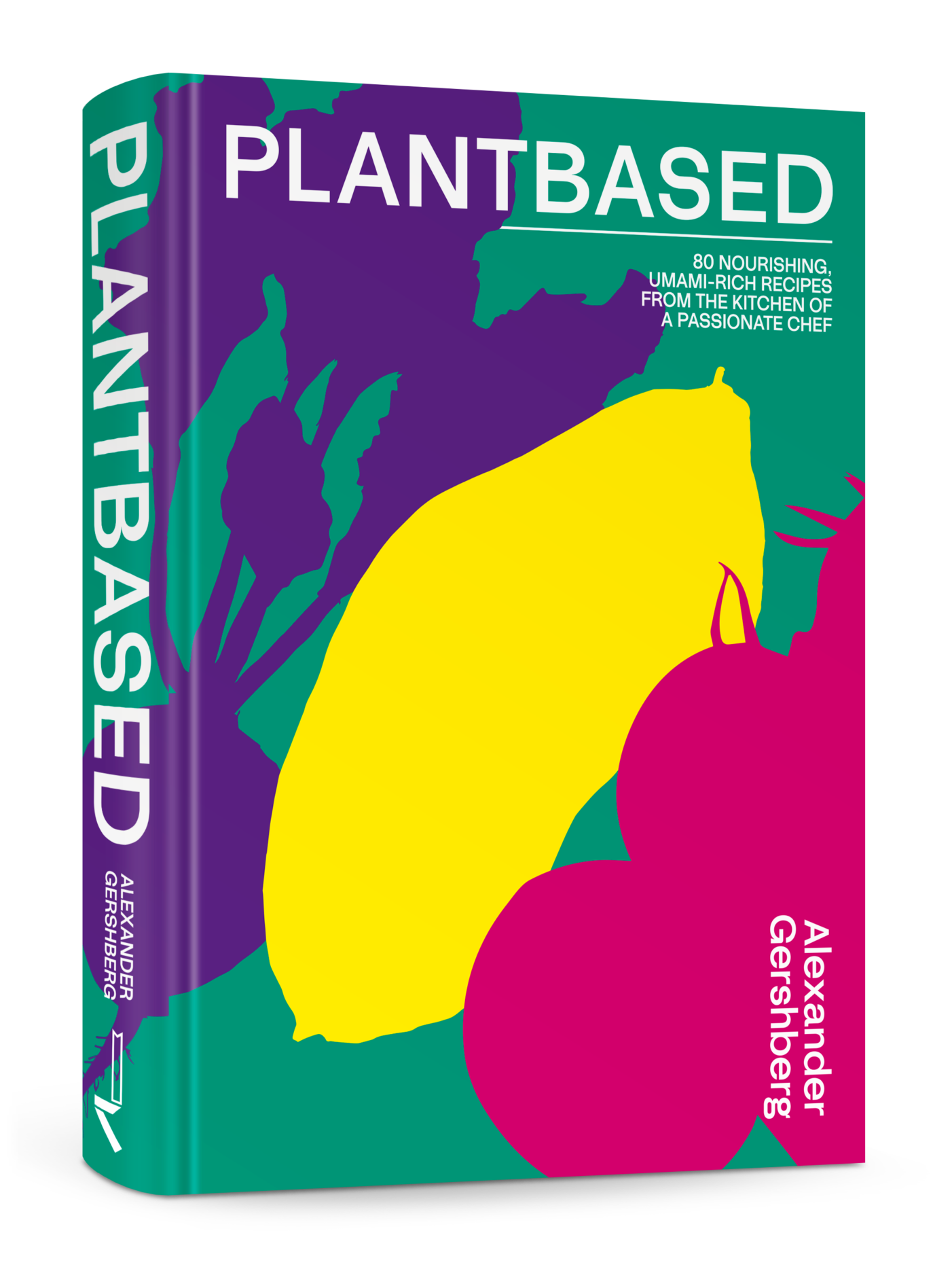 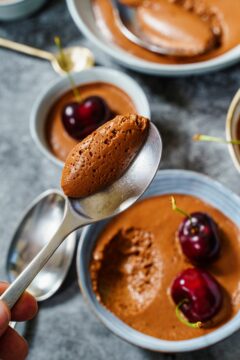 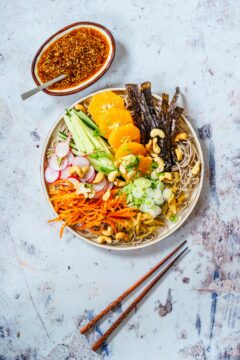